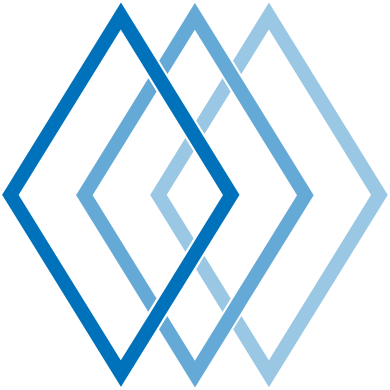 The idea of a Space Elevator goes back to 1895, when the scientist Konstantin Tsiolkovsky considered building a tower from the surface of the Earth reaching into geostationary orbit. The Artsutanov paper (1960) proposed a way to build a tensile structure to the geostationary orbit.

The aim was and still is, (among other objectives), to deliver payloads—satellites, astronauts, or other equipment—into space in an economically viable way. This idea could be an alternative to the expensive use of rockets.

The conceptual Space Elevator includes a tether reaching from the Earth’s surface to geostationary orbit. To keep the tether taut by means of gravitational and rotational forces, the elevator’s center of mass has to be kept above this orbit. A climber is attached to the tether, which carries the payload up to the space station or to the satellite. The energy supply could be realized by “power beaming” (such as laser) in conjunction with onboard solar cells.

The technologies required to build an actual Space Elevator are already available. The biggest challenge is the fabrication of a rope, that can stand extremely high forces, the most promising material nowadays is made of carbon nanotubes.

The Space Elevator could transport payloads into space under much safer and much cheaper conditions than are currently possible. In comparison to traditional rocket technology, one would only have to use operating power to manoeuvre the spacecraft up to the end-orbit. Interplanetary missions would be able to start from a higher orbit.