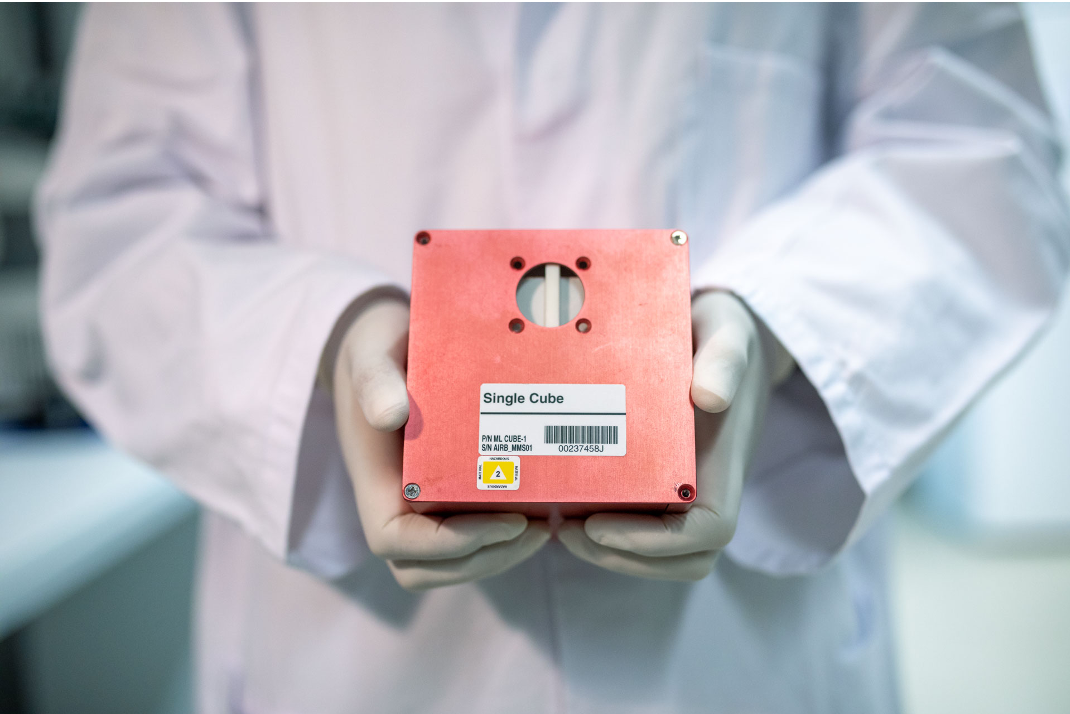 The start of the roaring 20s also means the beginning of a new era at WARR: our new Space Labs Team (formerly announced as „Space Origami“) is now operating.

WARR Space Labs is officially part of the scientific workgroup for rocketry and spaceflight and joins our other teams as the fifth major project group at WARR.

The main objective of our Space Labs Team is enabling the execution of scientific experiments and conducting our own experiments in space. Background are many promising experiments that can not be conducted on earth as they require conditions that are only present or can only be achieved in space.

A prime example is Space Origami, which will be the first mission of WARR Space Labs. During the Space Origami mission, the goal is the creation of DNA nanocrystals by eliminating the effects of gravity on the formation process. To achieve the necessary microgravity, the experiment module will be placed inside of the IceCube-Interface on board the International Space Station (ISS), orbiting the earth at an altitude of roughly 400 km. Everything from cubical box which will automatically execute the experiment to the design of the experiment itself will be fully developed by us.

If you want to find out more about our Space Origami Mission, our participation in a competition of the European Space Agency or if you want to join our team, please feel free to visit our updated subpage or our external Space Origami Site.