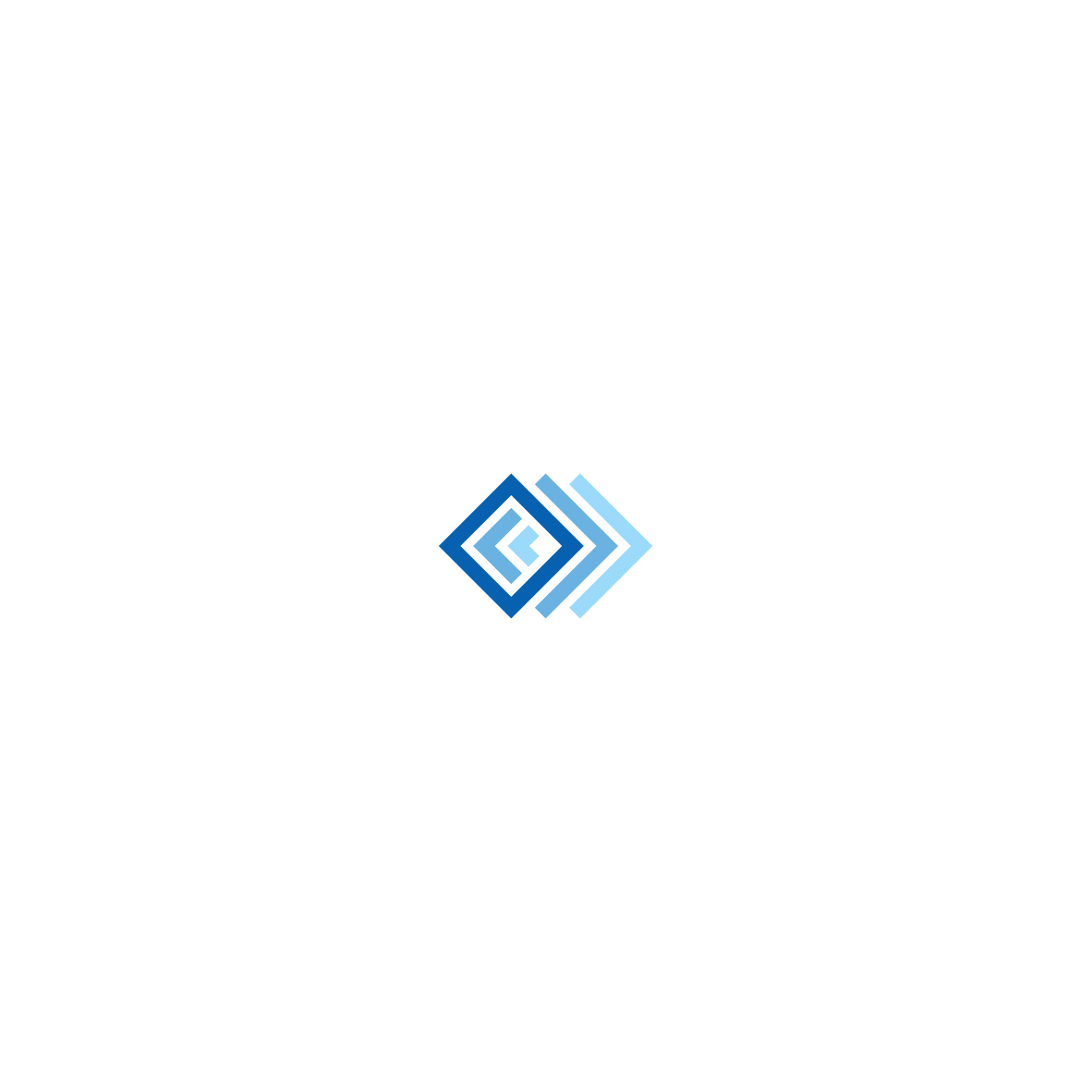 We are very glad to announce that we have a new project starting. Space Origami. This project is open for applicants. Interested?

It's a technique to build nano-tools made purely of DNA. It was invented only 11 years ago. 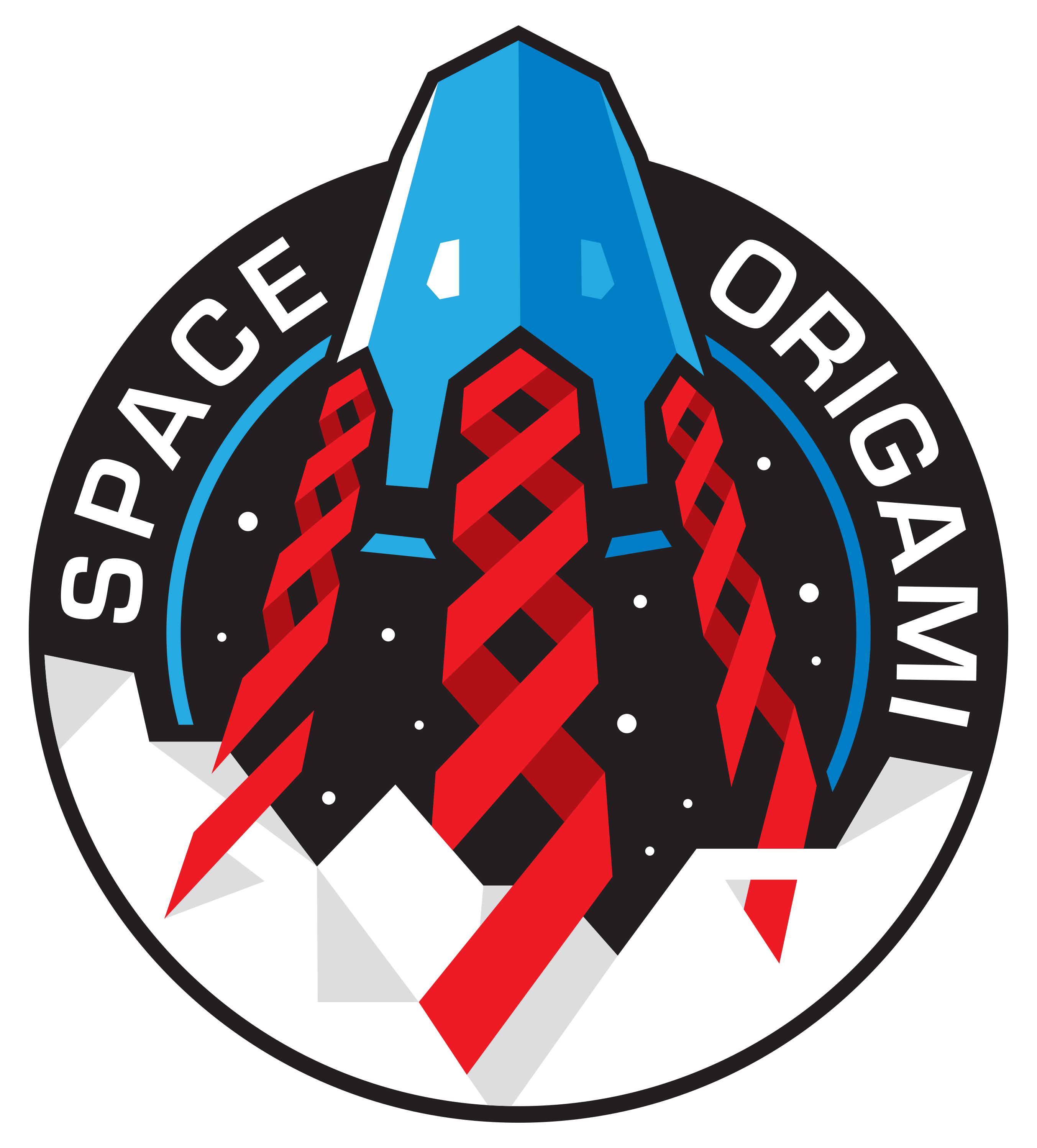